Sara has been involved in the game of soccer since she was 4 years old and has been coaching at various capacities since 2006.
Her current full time position is as a collegiate head coach at Baker University. Previous positions include KCKCC (asst), Avila U (Head Coach), Baker U (asst), and Washburn U (Grad asst).
Sara has been with KC Fusion since 2012 and had a prior stint with KS Rush. Collegiately Sara has been part of building nationally ranked teams and national tournament runs. Her club teams have also had a lot of success including but not limited to multiple trips to regionals, multiple region finals, winning a region championship, and earning a trip to NPL Nationals by winning our regional league (nationals canceled due to Covid).
Sara studied and played at Baker University as a 3 time captain. She went on to get her MBA and start her collegiate coaching career at Washburn University.
Sara's favorite part about coaching is not only on field success but also teaching life lessons through sport. She currently resides in Lenexa, KS and enjoys time with her family, friends, and 2 dogs. 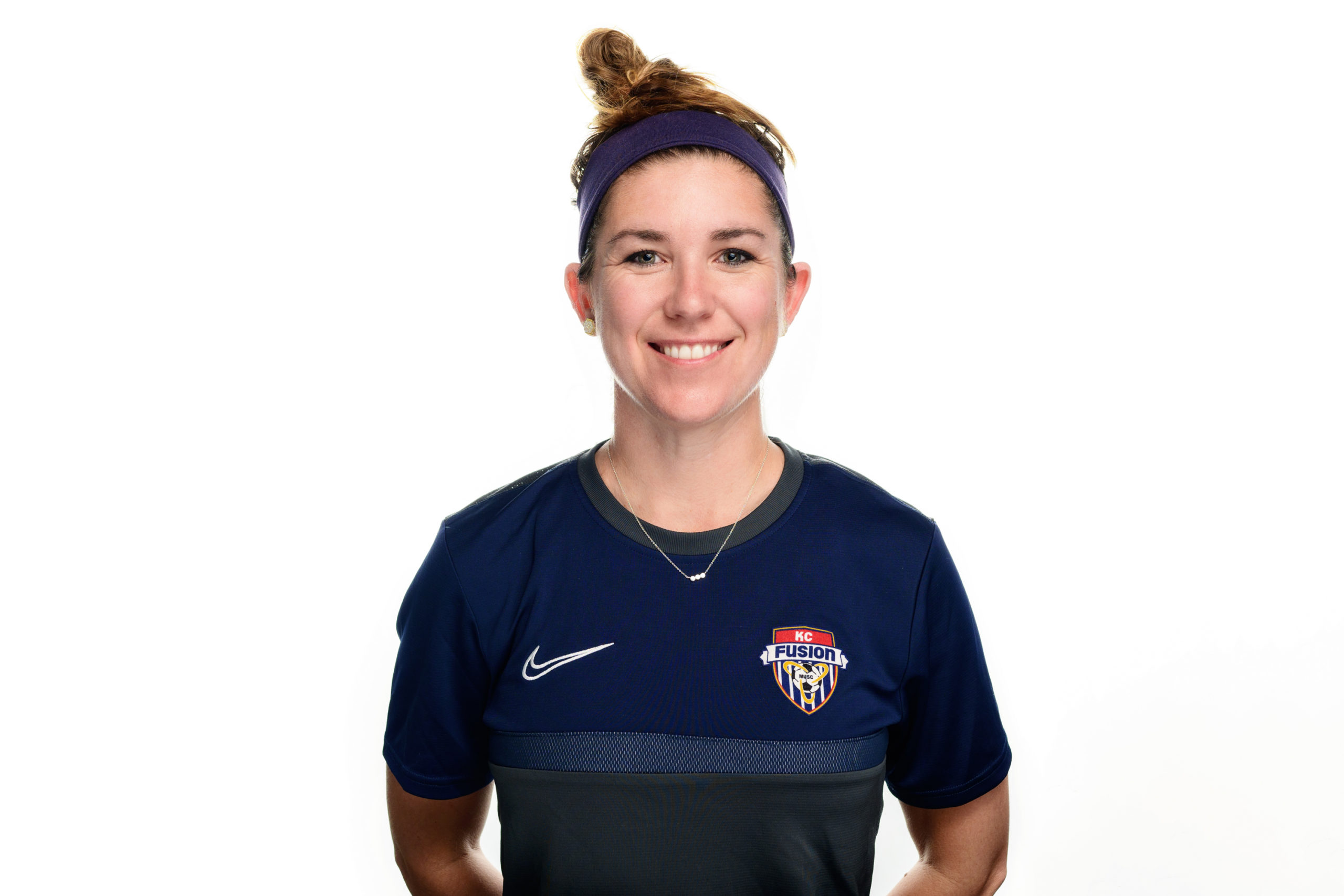