Carlos was a 4 year Varsity starter and 2 year captain at JC Harmon High School from 1998 through 2001. In 2001 Carlos was a part of the JCCC Men's soccer team that finished 3rd in the nation. After graduating from JCCC Carlos became the assistant coach at JC Harmon High School. After taking over the girls program in 2007 and the boys program in 2012, Carlos led the Hawks to a combined 12 League Championships, 4 5A Regional Championships, a 4th place finish in 2012-2013 and a Class 5A Runner Up finish in 2014-2015. Before joining KC Fusion, Carlos had some very successful tenures with Soccer Nation Academy and Legacy FC.

Outside of coaching, Carlos has been working for Frito-Lay for the past 12 years as an RSR. Carlos loves spending time with his kids Carlos, Serenity and Cherish, whom all play for KC Fusion. In the off season, Carlos works with kids from Wyandotte County in helping them develop their technical skills for their upcoming tryouts and club/high school seasons. 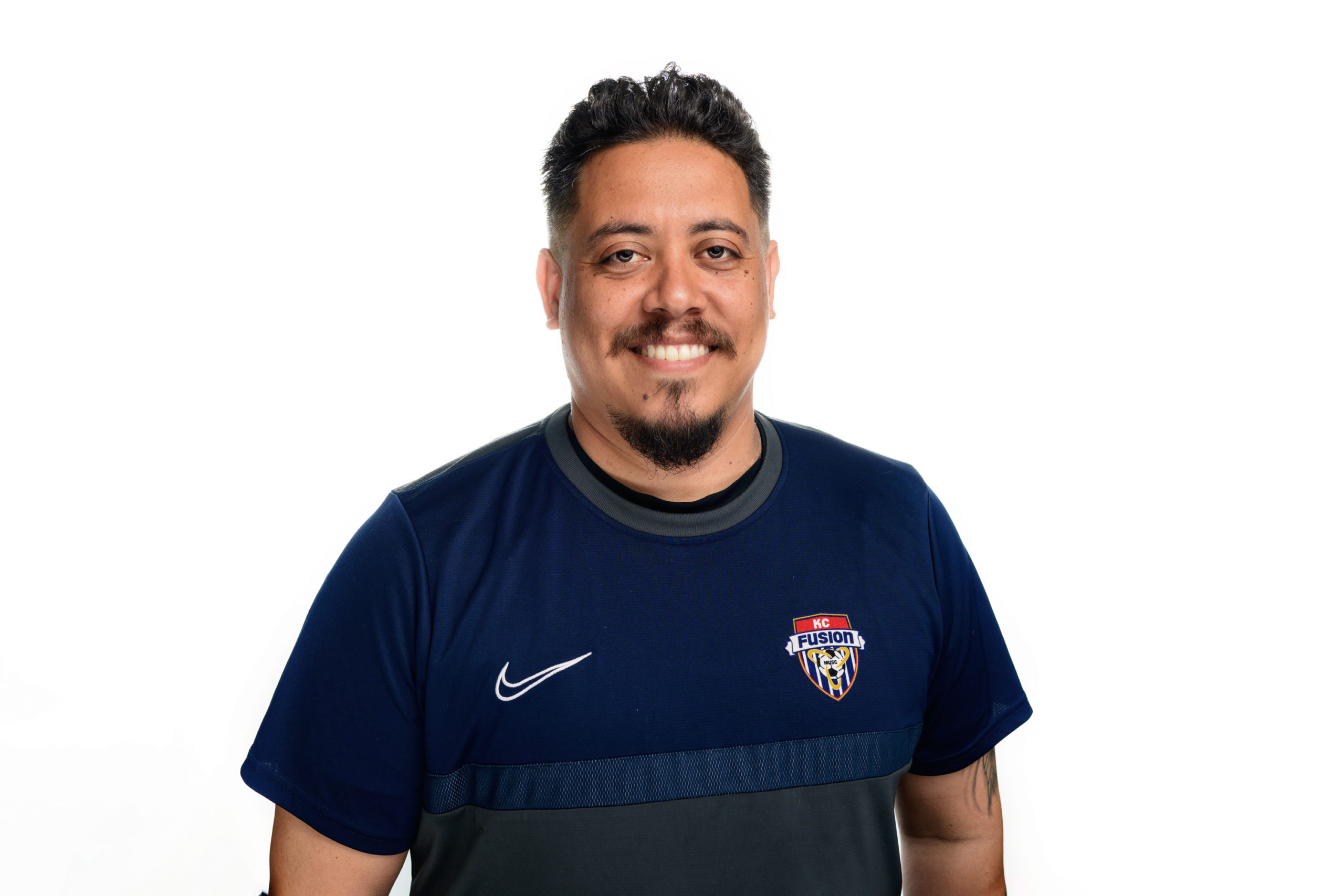