Originally from Leamington Spa in England, Ben moved to Kansas full time in 2011 to continue working for Challenger Sports, the country's largest soccer camp and program provider. Working on Challenger's seasonal programs and coaching soccer in over 20 states, Ben took a director position in 2011 allowing him to be based in K.C. permanently and join the Fusion Family. 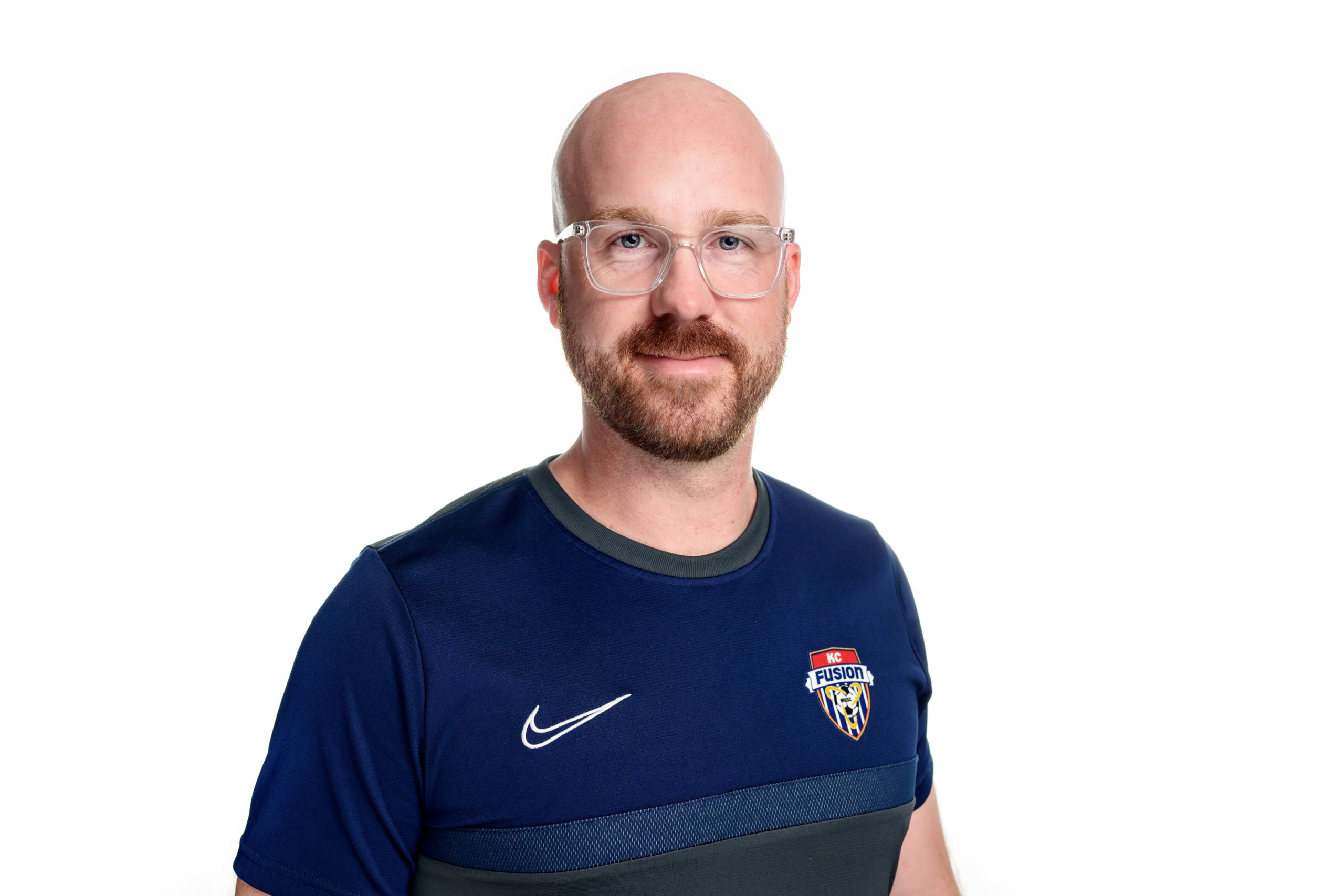