Tug has been a part of the Kansas City soccer community since 1978 when he first started playing in the Johnson County Soccer League. He was eight years of age. Since falling in love with the game he has been a player, a referee, a league and tournament administrator and a coach. 40+ years and Tug's passion for the game has never wavered.

Tug played NCAA Division I at Drake University (1988-1992) played at Shawnee Mission West (1985-1988) and played his entire youth career for Comets SC -- one of the first competitive soccer clubs in KC.

Tug has been coaching for 20+ years and has spent the past 10 years with KC Fusion.

When he's not at the soccer field, Tug works as Executive Creative Director at DEG, a large digital marketing firm. His wife Sarah works for Fusion, and both his sons -- Sean and Nick -- play in the club. 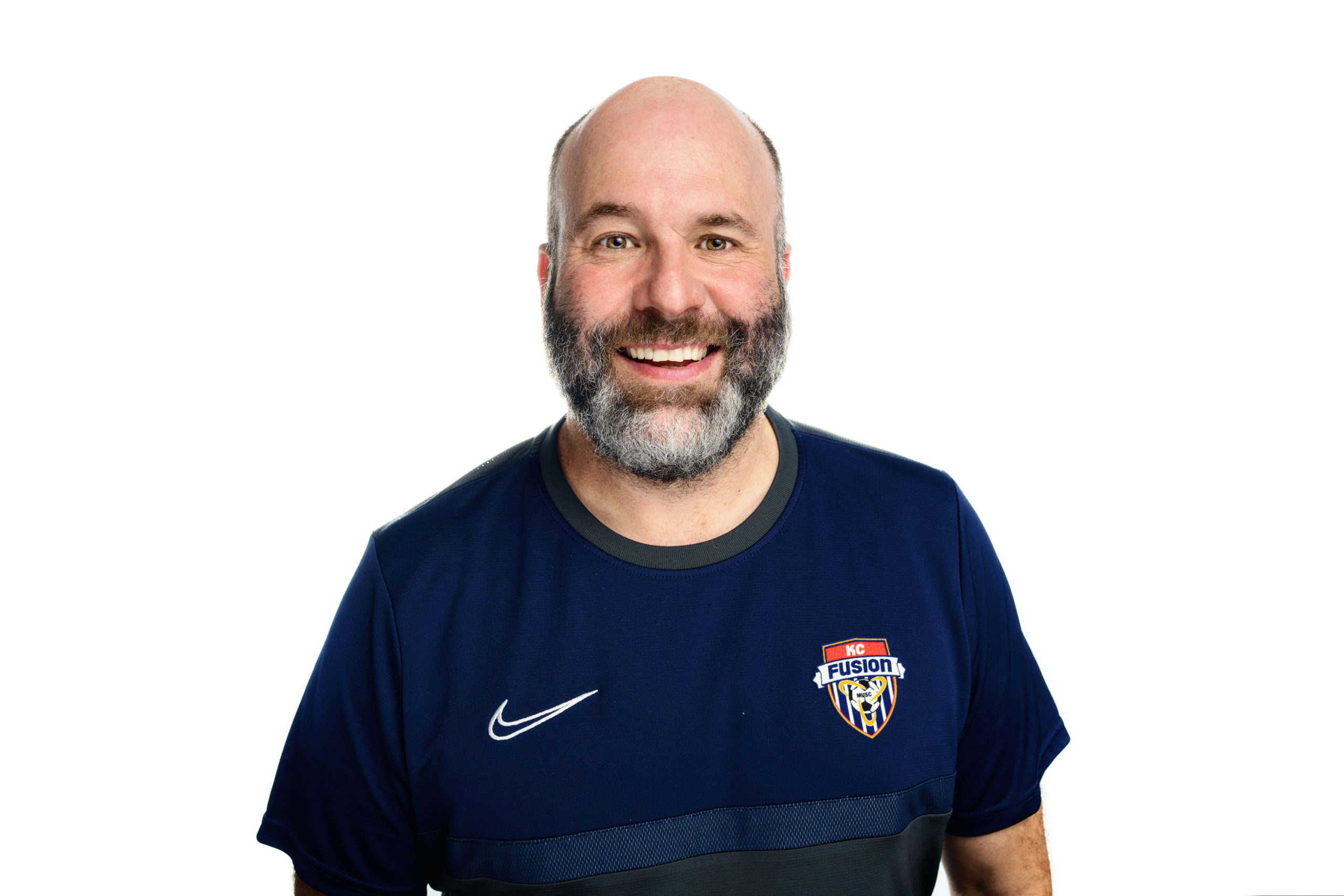