Sean is originally from St. Louis. He played club soccer for a variety of clubs as then moved on to play college soccer at Park University  (1986-1989).

Sean has been coaching for more that 20+ years, all of them with KC Fusion/Metro United.

When he's not at the soccer field, Sean works for T-Mobile as a Product Manager. Sean has two boys, who both played their youth soccer with KC Fusion. 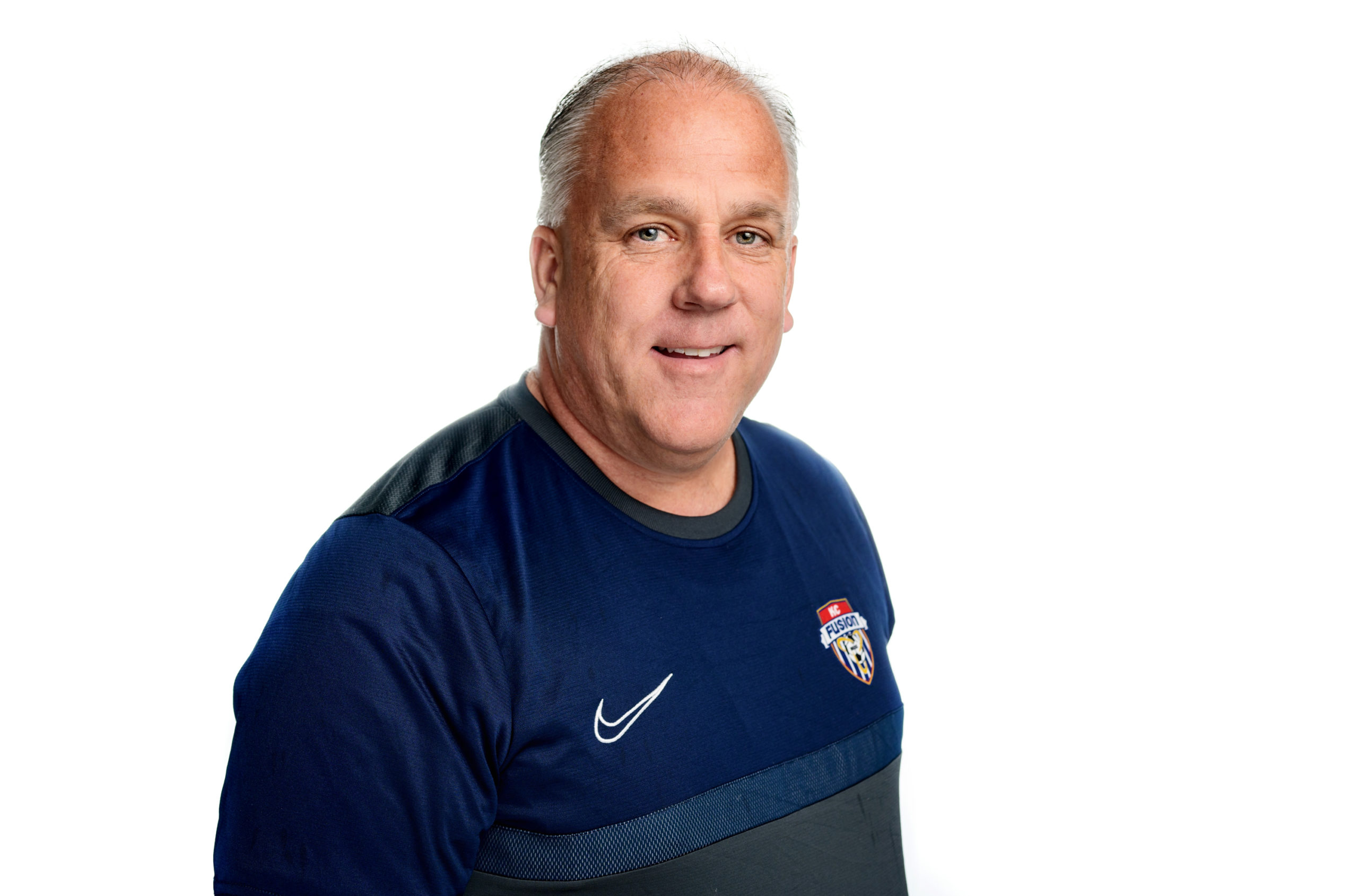