Robbie’s love for soccer began at the age of four when he joined his uncle’s rec team. He went on to play premier soccer in the Kansas City area from the ages of 9 to 17, playing both on the field and in the goal.

In high school he played as a goalie until his senior year, when he came on to play forward for the team. After graduating high school, he put away his boots but never lost his love for soccer. Soon after he started coaching youth soccer. and has coached many teams over the past 16 years.

Outside of the soccer world, Robbie works as an auto collision technician repairing wrecked vehicles. He married his beautiful high school sweetheart and they have a son and a daughter. He coached both of his children over the years, and his daughter went on to play college soccer. His son currently plays for KC Fusion.

In his spare time, Robbie also enjoys working on his classic cars, playing retro video games and is a huge Star Trek fan 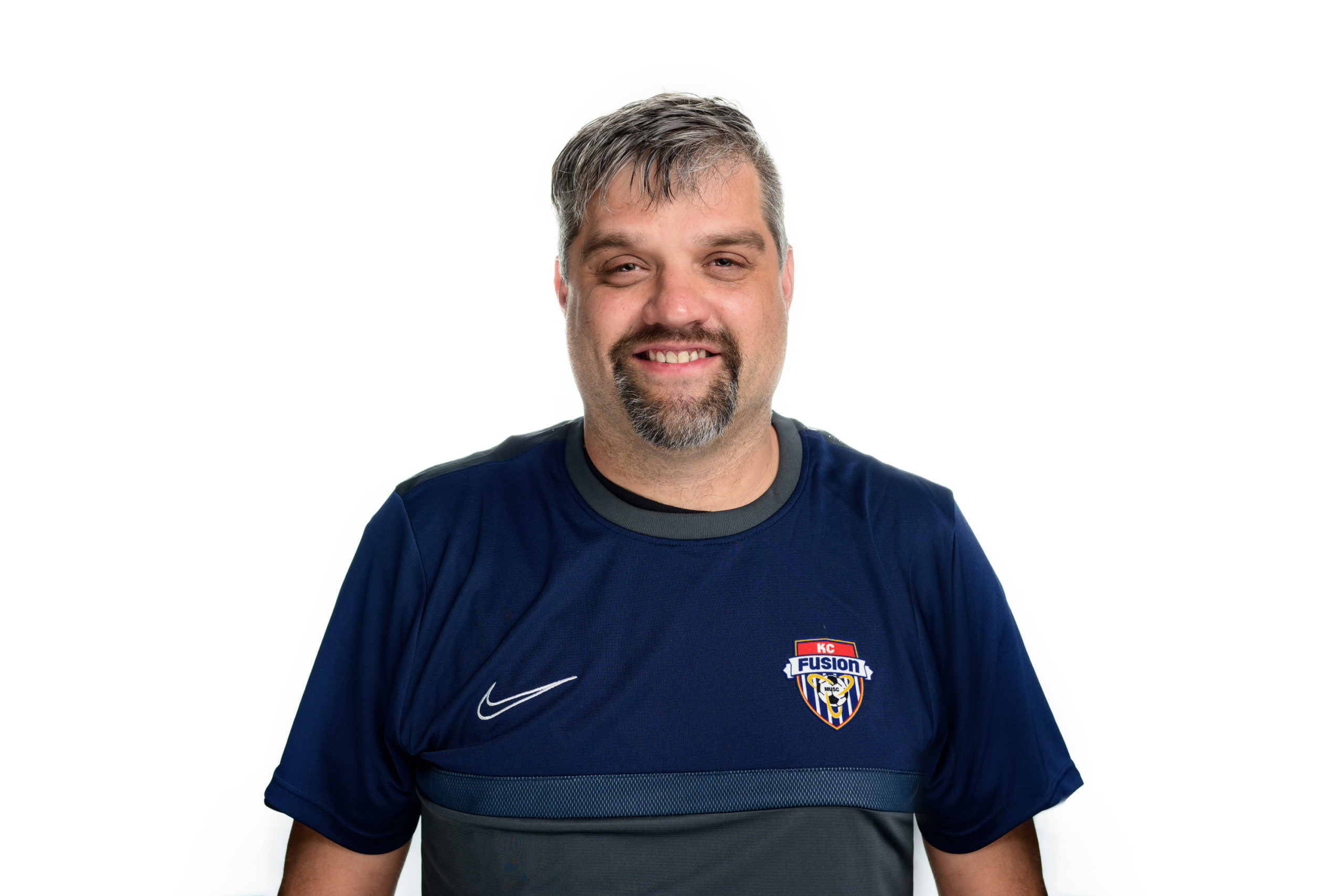