"Ricky" takes great pride in calling Kansas City his hometown. Born in Mexico his family migrated at a young age to the area of Kansas City referred to as "the Westside" best known for its abundance of Mexican restaurants and Hispanic presence. It is here that he found his passion, playing soccer in the streets, finding 'pick up" games at local parks and fields. Soon to evolve into organized soccer when he began playing for the Guadalupe Centers in 1980.

Later in 1988, he was selected for the U17 Midwest Teams USA Team. What a great honor to represent the USA at that level, competing in prestigious and elite tournaments such as the Dana Cup (Denmark), Paris Cup (France), and Gothia Cup (Sweden).

Ricky holds 20 years of competitive club level experience with clubs like Attack Soccer Club, KC United and KC Rangers. To include mentorship from the legend Preki and Coach Fatai, who took him under their wing and introduced him to the world of coaching. In 2009 Ricky was challenged with a new adventure to take on the KC Bayern Munich Soccer Club, a small independent club on the Missouri side. Here he spent the last 12 years as Club Director, Director of Coaching, and Head Grounds Crew. Here he coached many successful teams with many players who are now playing soccer in college!

Ricky is most proud of passing the love of the game onto his family where he spends his free time with his wife Cristina, watching their three kids (Ivan, Alexis, Carlos) playing soccer. He also loves to go watch all of his many nieces and nephews enjoy and play the game he has loved all of his life. 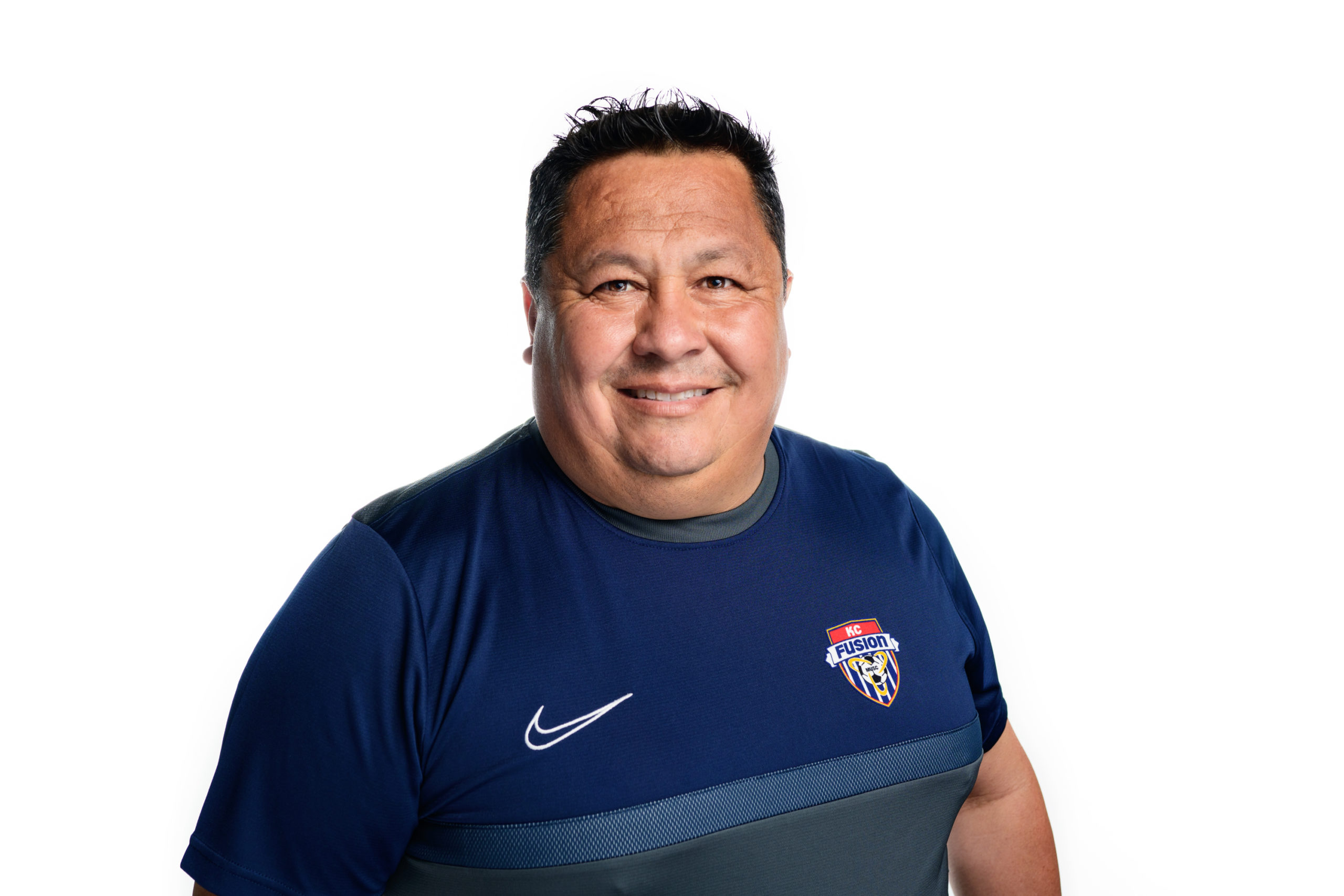