Nick joined KC Fusion in 2015. He played youth soccer for KS Rush and KC Wizards Jrs. and graduated from Olathe Northwest in 2009.

Nick then played at Baker University (2009-2012) where he captained the first men’s team to reach the NAIA Fab Four while securing the program’s best ever season record. After Baker, he played with the St. Louis Ambush of (former) MISL.

In addition to KC Fusion, he serves as an assistant coach at Baker University and head coach for KS ODP. Recent highlights are reaching the 2019 Presidents Cup region semi's with 2002B Pre-Academy and earning three straight trips to the NAIA Championship Final 16 with Baker men’s (2017-2019).

His favorite parts of coaching are making relationships and seeing players reach their next level. 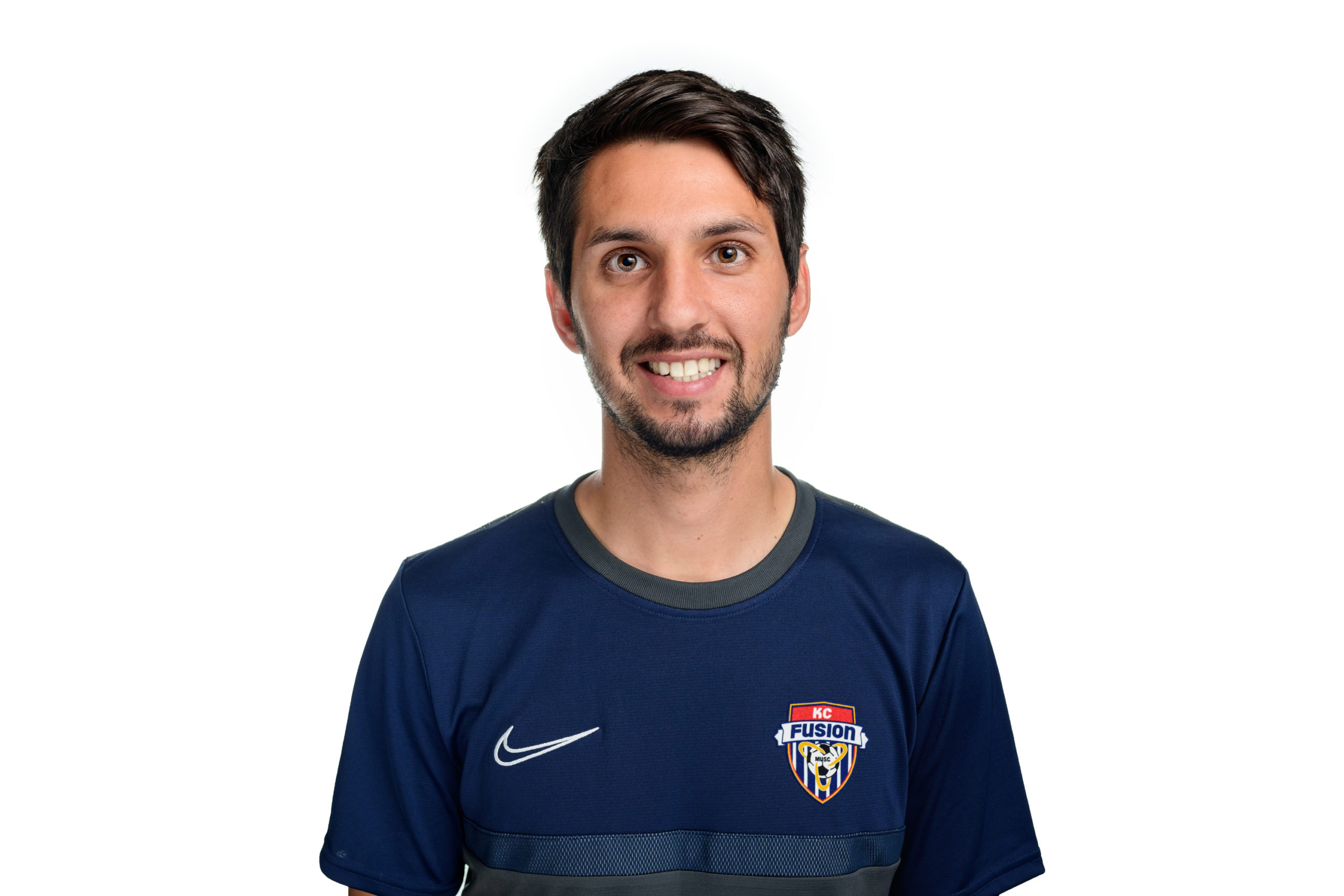