Nate is originally from San Diego, CA.  Houser came to the Kansas to attend Baker University and graduated in 1994.   Before graduation, Nate was drafted into the indoor National Professional Soccer League by the Wichita Wings and traded the next day to the Kansas City Attack where he played a total of 12 seasons between 2003-2010. Houser also played in the second division professional A-League with the St. Louis Knights, Hampton Roads Mariners, Rochester Rhinos and Milwaukee Rampage between 1995-2000.

After retiring from professional soccer Nate began coaching for Baker University. First with the women (2003-2013) and then men as well (2008-present).  Coachin history:

Houser was named Baker University Athletic Director in 2017 where he leads 25 varsity programs. 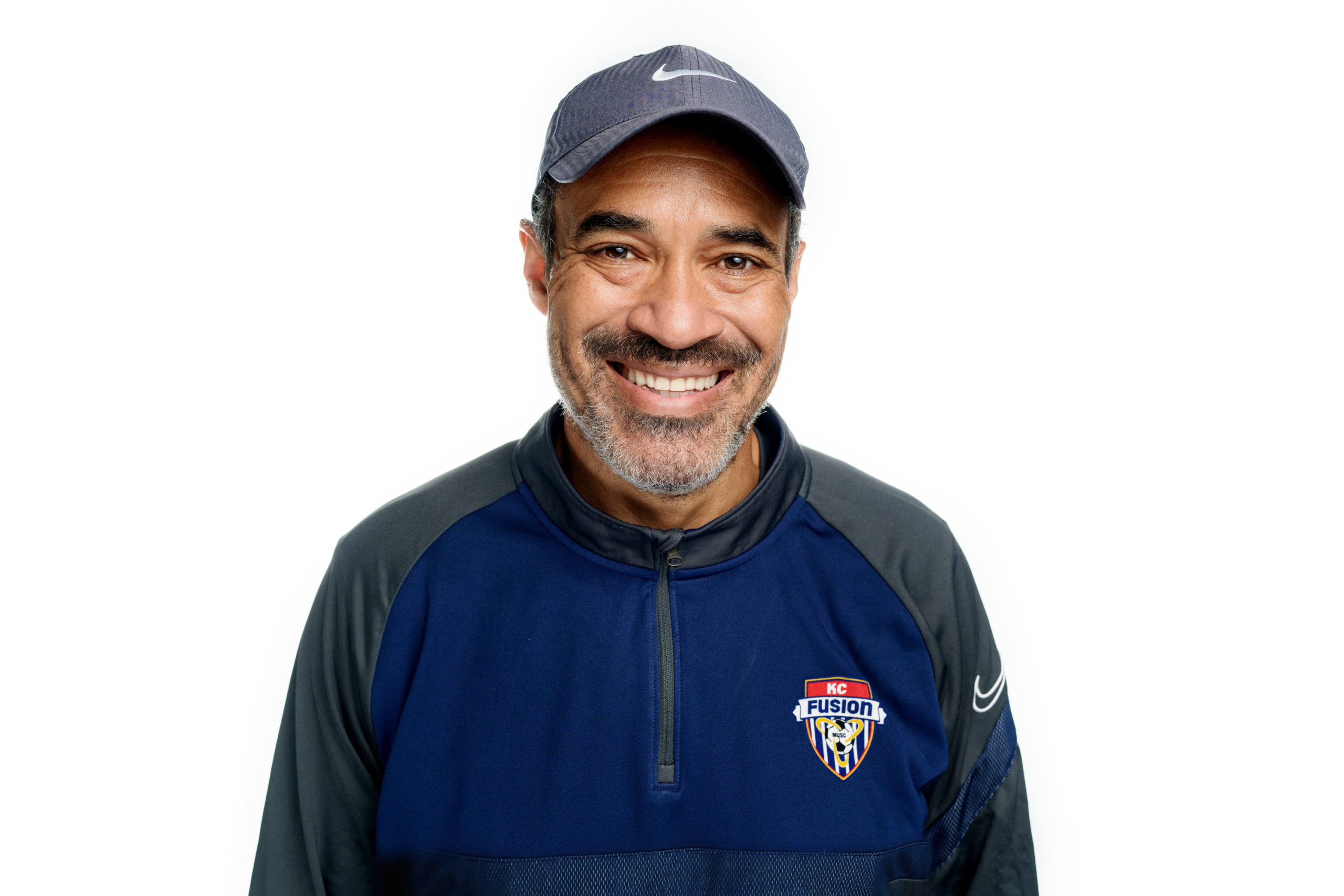