Miguel is a cradle soccer player. He started playing soccer in Colombia, South America with the youth academies of Club Deportivo Los Millonarios in Bogota. He immigrated to the US in 1985  and was a standout player at Blue Springs High School where he earned All Metro and State 2nd team honors. Miguel played D1 soccer at the University of Missouri- Kansas City where he was team captain 3 yrs and was named most inspirational athlete in the entire athletic department.

After college, Miguel realized this country had given him so much and enlisted in the US Army as a Combat Medic. He proudly served the US for 11 years. When Miguel was stationed in Germany he tried out and was able to make the City team which played in the Bundesliga's 4th division along with playing in the US All Army team.

Miguel is the first Doctor of physical Therapy to graduate from the University of Kansas Medical Center. He is happily married with 3 kids. Liam, Cate and Aidan (all Fusion players!)

Miguel's main reason for coaching is to pass along the love he has for this sport to his players! Miguel is very thankful for everything the sport of soccer has given him and takes the responsibility of coaching your kids very seriously. On a less serious note, he is better known as "Micky" in the soccer world and Miguel in the PT world! 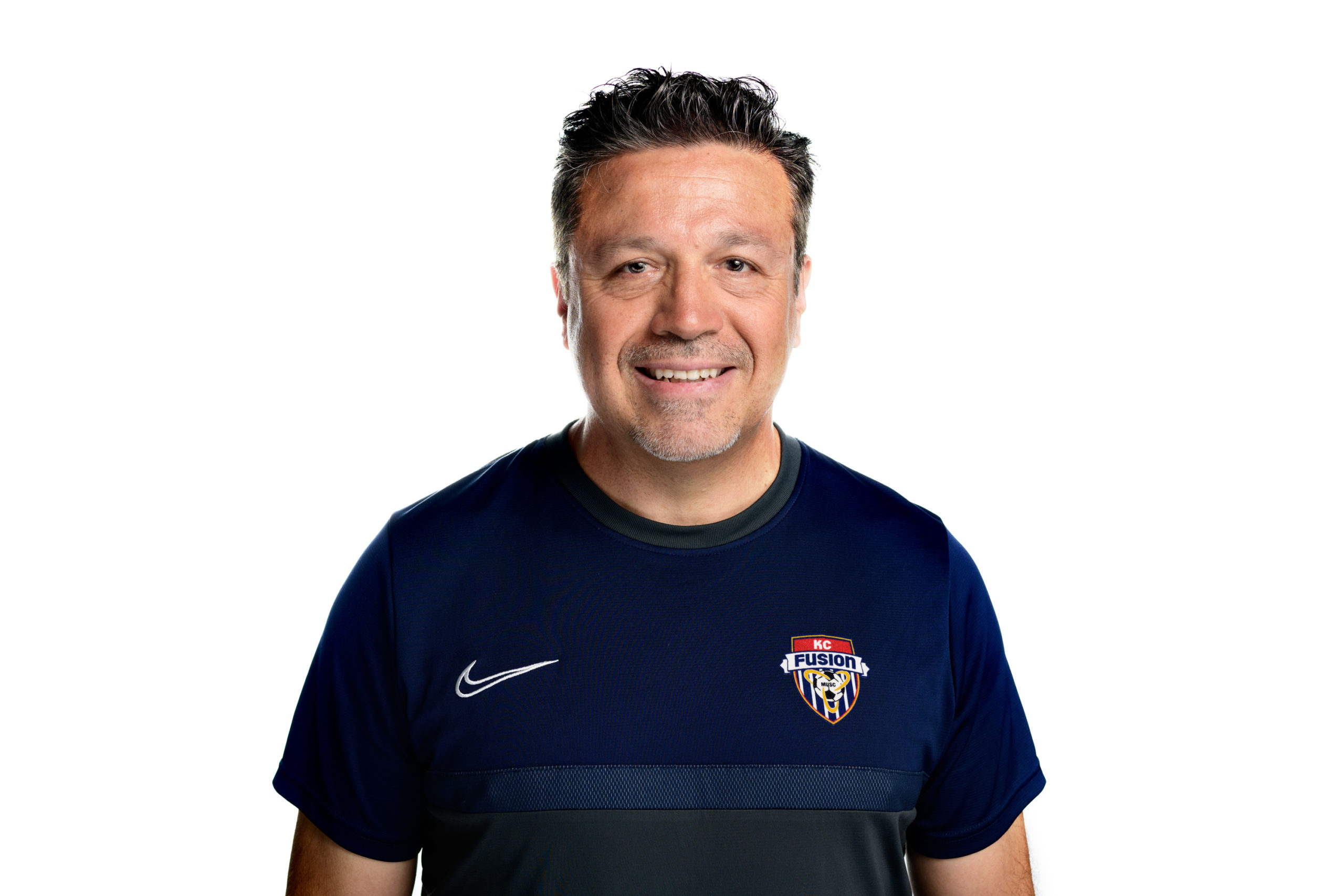