Kimball Leavitt is a former standout youth player. Having competed for USYS Region IV ODP and High School All-State accolades. Kimball then progressed on to play Division I collegiate soccer at University of Nevada Las Vegas, after which Kimball played, shortly, professionally with the Standard Falcons of San Dimas, CA in the United Systems of Independent Soccer Leagues (U.S.I.S.L). Next, Kimball played one season professionally indoor with the Arizona Sandsharks of the Continental Indoor Soccer League (C.I.S.L). Kimball then transitioned to coaching Youth soccer clubs as a Director of Coaching in Utah, Nevada, and Kansas winning several State Cups and competing for Regional Championships with several clubs in each state. Kimball enjoys the outdoors and anything that involves riding a board, be that on land or water. 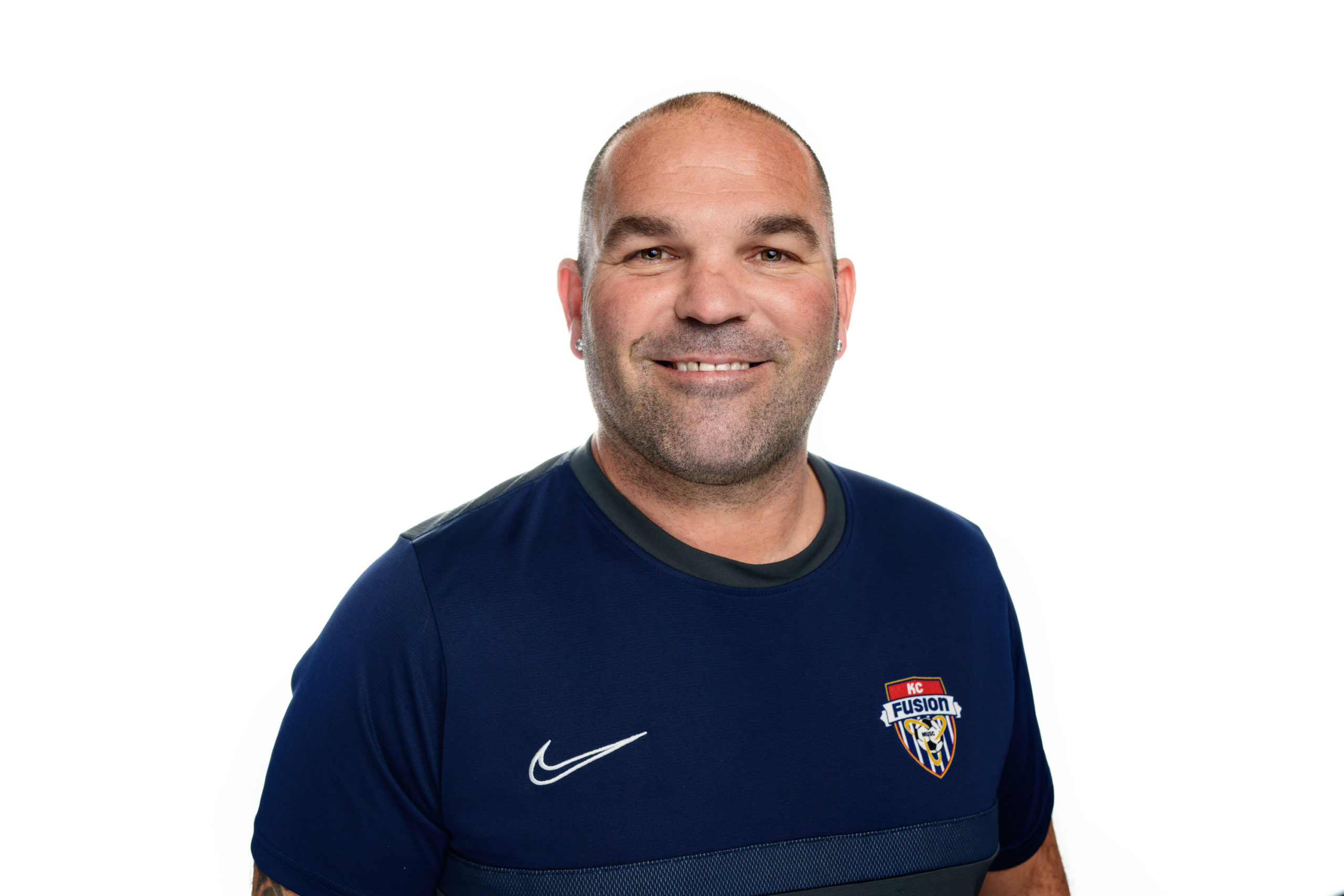