Jason has been involved in the game of soccer since he was 8 years old when he  started playing AYSO soccer in Bakersfield,  CA.  After playing in high school and at McPherson College Jason has been a High School teacher and coach for over 25 years.

Since  relocating to Kansas City Jason has been involved at every level with KC Fusion.  He was the Recreation Director for 3 years before becoming the Technical Director for 4 years and has been the Executive Director since 2018.

When Jason is not coaching he enjoys watching his sons play soccer and exercising. 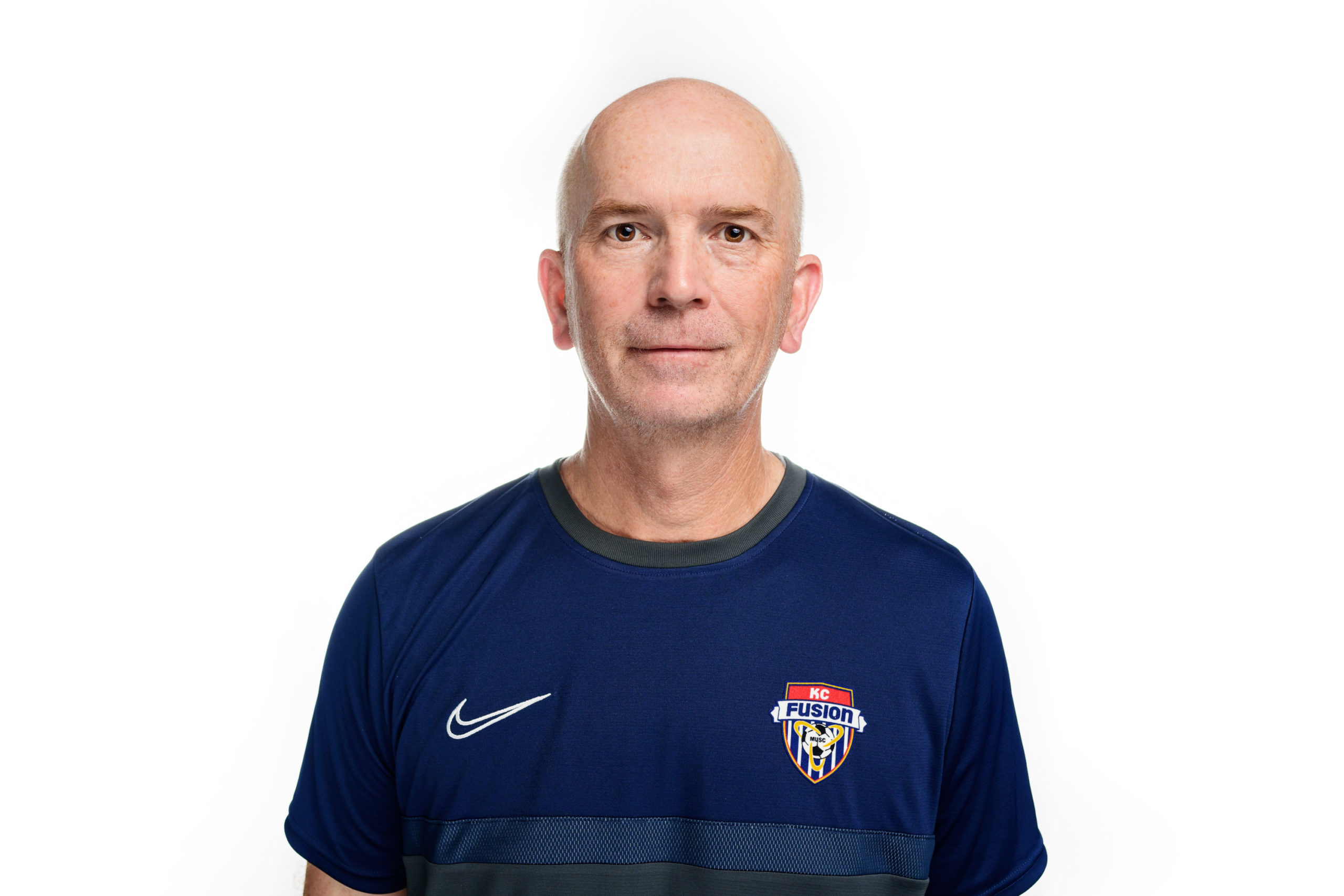