Jamie has been a part of the Kansas City soccer community since 1980 when he first started playing in the Heartland Soccer League. He was 7 years of age. Since falling in love with the game he has been a player, a referee, and a coach. Soccer is his passion and he loves playing and teaching the game.  Jamie still plays in men's leagues to this day.

Jamie played NAIA Division I at Missouri Valley College (1994-1997) played at Shawnee Mission East (1990-1993) and played his youth soccer for KC United (one of 4 teams for division 1 age group at the time).

Jamie has been coaching Club soccer for the past 20+ years for Strikers, Blue Moose, FCKC, and currently with KC Fusion and has coached at Shawnee Mission East High School for 20 years and the Varsity coach for Boys and Girls for the past 14 years.

When he's not at the soccer field, Jamie is a High School Math teacher at SM East. His wife Jill works in the Blue Valley school district as a Speech Therapist, and both his daughters -- Emily and Sarah -- play in the club. 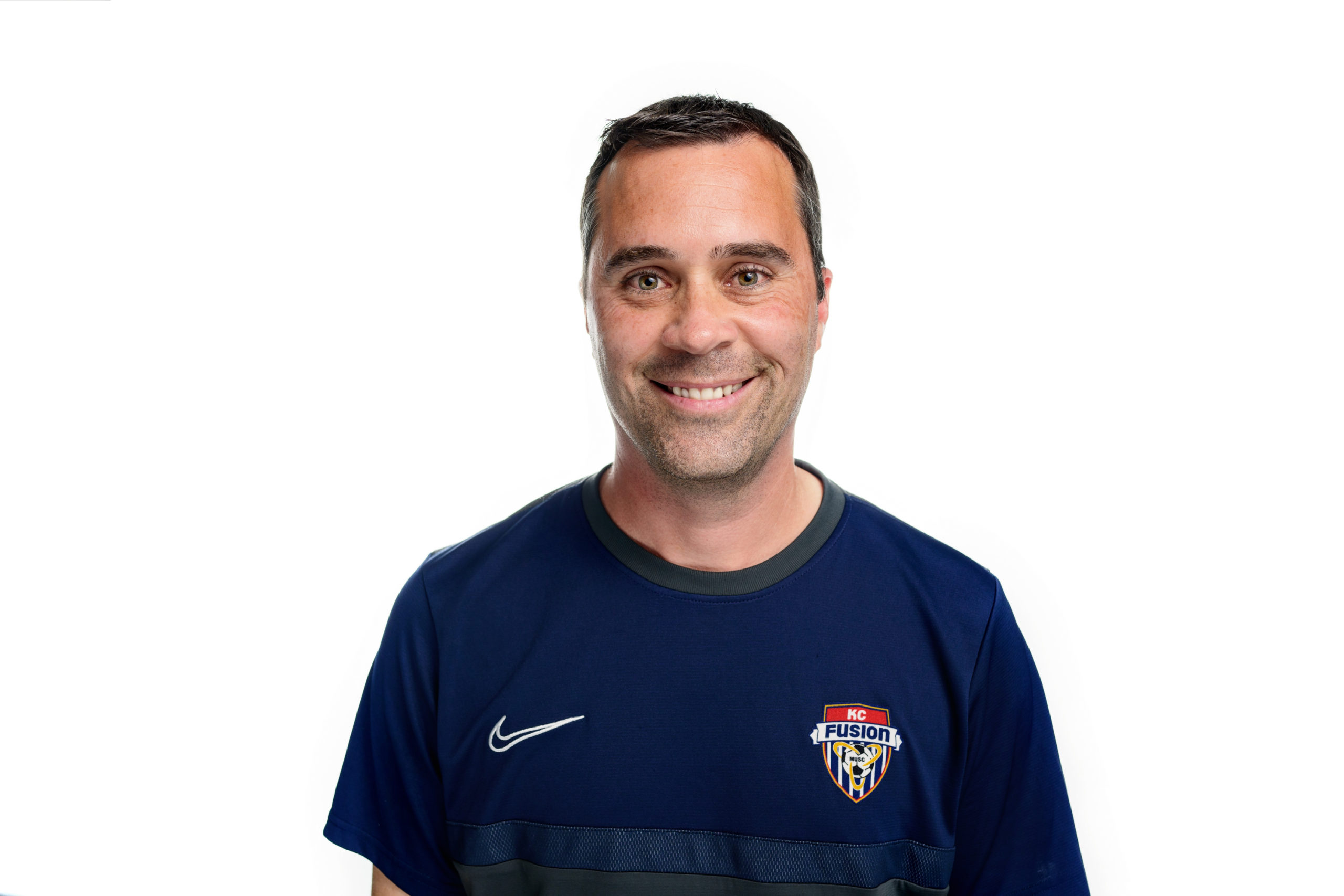