Felipe grew up playing soccer in Sao Paulo, Brazil. He played at renown youth soccer and futsal clubs in Brazil such as Clube Atletico Indiano, Esporte Clube Banespa, Sao Paulo Futebol Clube, Esporte Clube do Me, Guarani Futebol Clube and Palestra de Sao Bernardo do Campo. He made his way to the United States to continue his studies and soccer career which lead him to Park University, Johnson County Community College and Mid America Nazarene. In 2011, Felipe signed with ISEF Orange Passion, a professional futsal team located in Poggiomarino, Italy, and then returned to the U.S. to finish out his degree with Mid America Nazarene University.

After graduation, Felipe entered the coaching world in Kansas City where he was a summer camp coach for Challenger Sports and a skills coach for Soccer Kemistry, he also played for PASL’s KC Cyclones(futsal), and later joined Blue Valley Southwest High School as the JV/Varsity assistant coach for girls and C team coach for boys. He started coaching for KC Fusion in 2015 and holds a USSF D license together with a coerver National diploma.

Outside of soccer, Felipe works as an account representative at RTS International and is currently the women’s soccer volunteer assistant coach for Mid America Nazarene University. He lives in Shawnee with his wife, Jen, and his two daughters, Giulietta and Aurora. Even when not coaching soccer, he still enjoys watching professional soccer no matter the league, plays in adult soccer leagues and has already started training his young daughters how to play. Felipe loves to cook, exercise, travel and spend time with his friends and family. 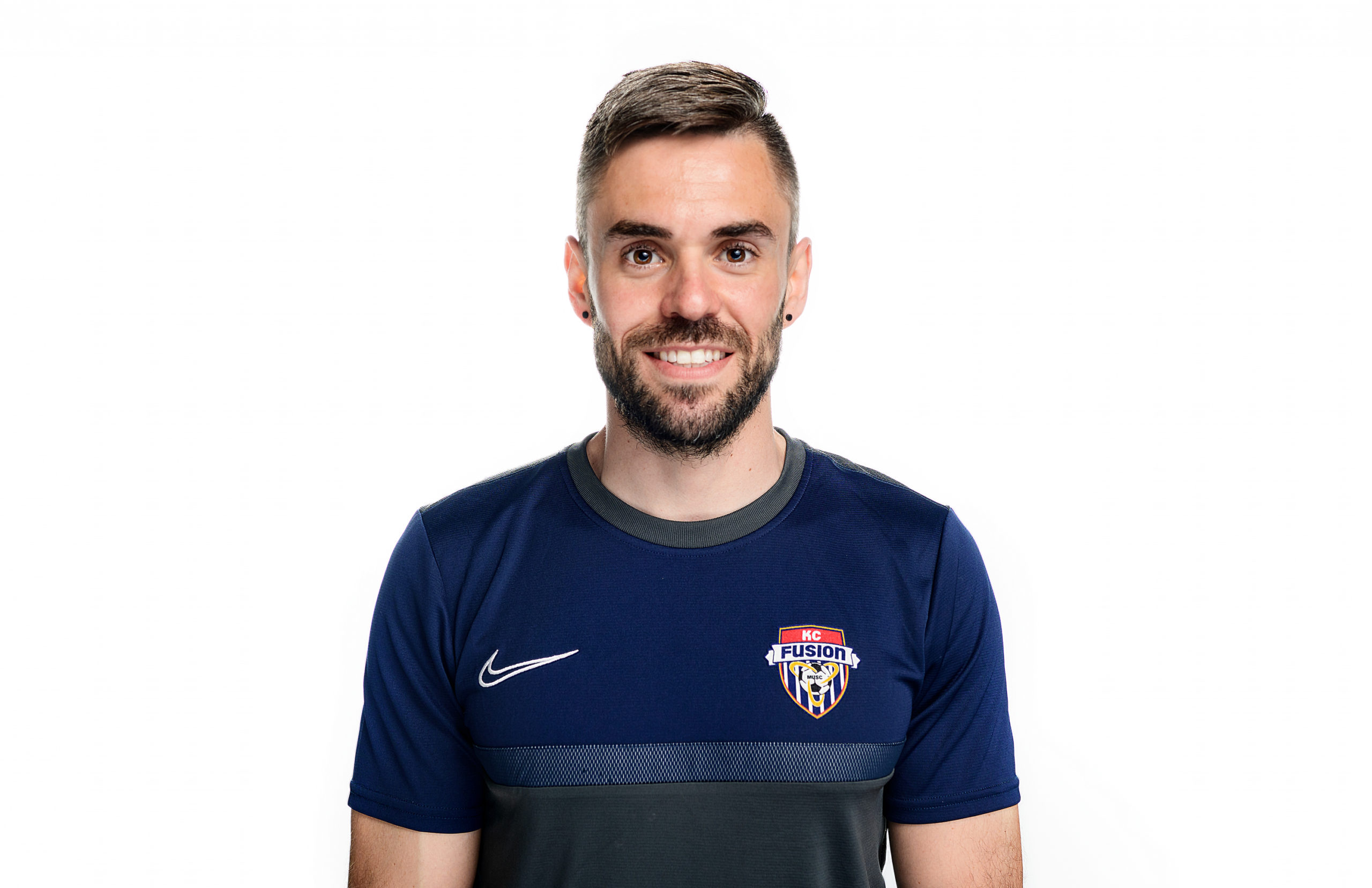