Elliott is a KC native growing up playing soccer for a few clubs throughout the area. He gained his love for the game from the very first moment he made a ’big’ save in goal and he has never looked back. Elliott graduated from Shawnee Mission East Highschool in 2007 where he played all four years. He is now back at his alma mater where he is an assistant coach for both the boys and girls program.
Elliott has coached with KC Fusion for 6 years where he has spent his time working with our younger athletes. His focus is on developing his athletes to be creative, strong, free thinking athletes who work hard for one another towards a common goal on the field. His team has over come numerous challenges that have been brought upon them and they continue to grow stronger and closer as a team.
When he is not out on the soccer field coaching he is spends his days as a Physical Education teacher in the Shawnee Mission School District. His wife Katelyn is a 4th grade teacher in Blue Valley. Their two energetic young boys - Charlie and Wesley - keep them both very busy and they wouldn’t have it any other way. 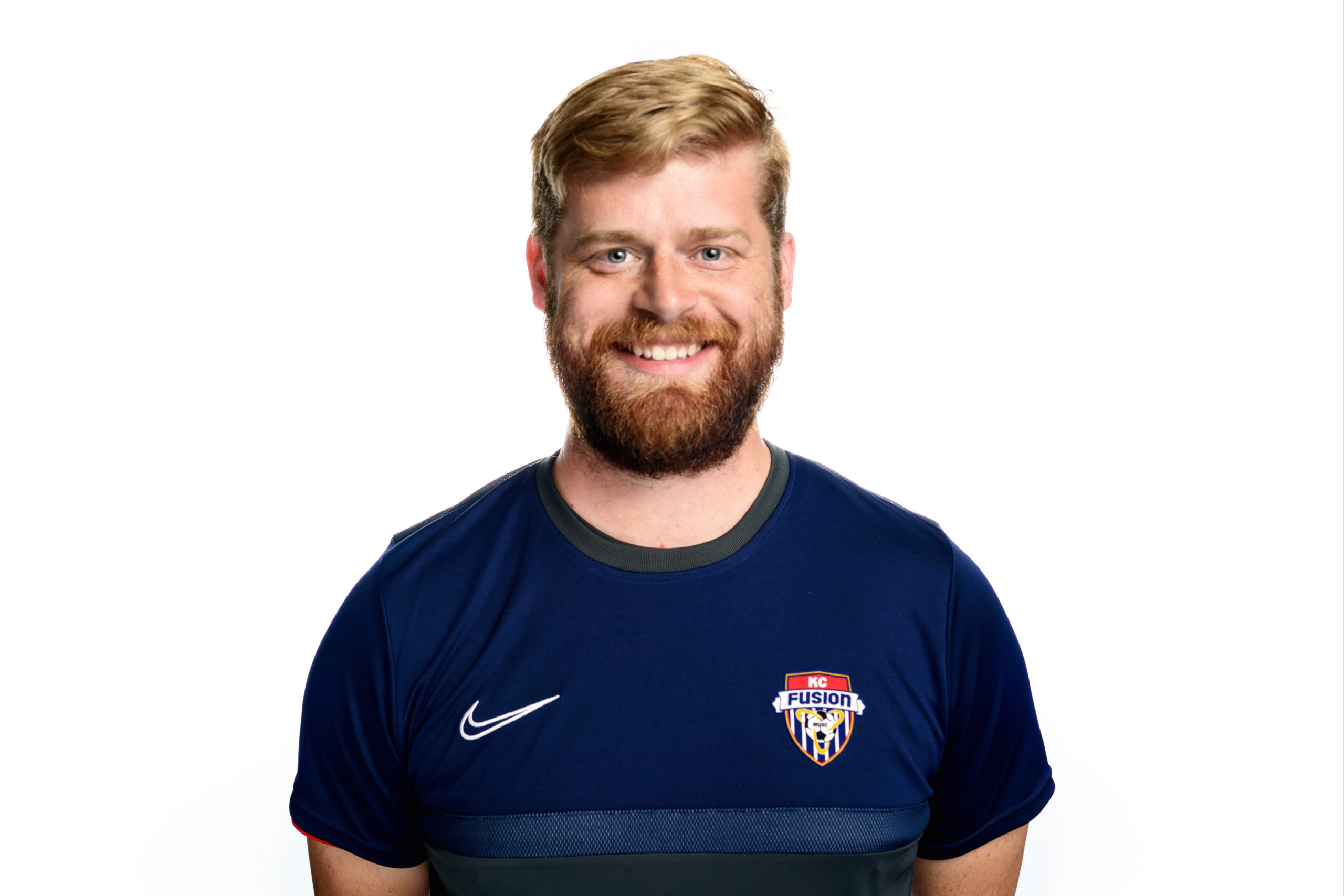